Spartan Protocol utilises slip-based fees to reward its liquidity providers. Whilst this dynamic system is fairly unique on BSC, it has been utilised on other blockchains and has proven itself to be advantageous in many regards.

The size of a transaction, over the depth of the liquidity pool, is what defines the demand for liquidity, and having a fee that's proportional to the liquidity solves several key problems.

One such advantage of slip-based fees is that when demand for liquidity is high, the value-capture is much better for the providers of the liquidity. On the flip side of this, in times of low demand, the fees are reduced, thus making the Spartan pools more attractive to traders and aggregators.

Slip-based fees also add the luxury of an extra layer of security to the pools. The more a user demands liquidity, the more they have to pay for it. This in turn makes sandwich attacks or manipulation of any kind increasingly more expensive with fees increasing on an exponential scale. If someone was to attempt a malicious act, the most likely outcome is that the liquidity providers will earn some outstanding fees from the pool.

The relatively tiny fees for small trades, of which are what the majority of users will trade, means that Spartan pools become a front runner on the various aggregators that have sprung up in DeFi. The huge benefit of this is that Spartan Protocol can be extremely competitive across BSC, and draw vast amounts of liquidity without swappers ever having to visit the Spartan Dex. 100% of fees collected are returned directly to the liquidity providers which creates incentivised deep liquidity pools. The Devs don't get any pre-mine or any fees. The project was always built for the community rather than anyone's personal profit and that remains the #1 goal. 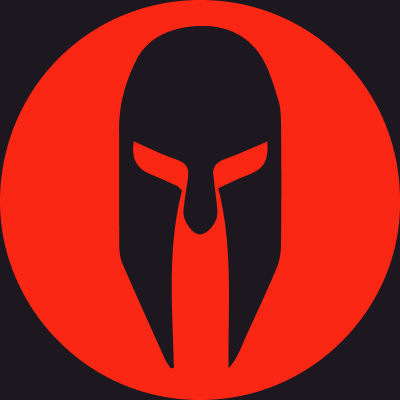 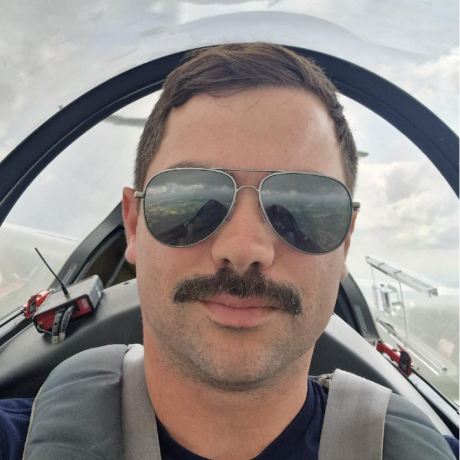